The Night Of The 16th of July, Me And My Children 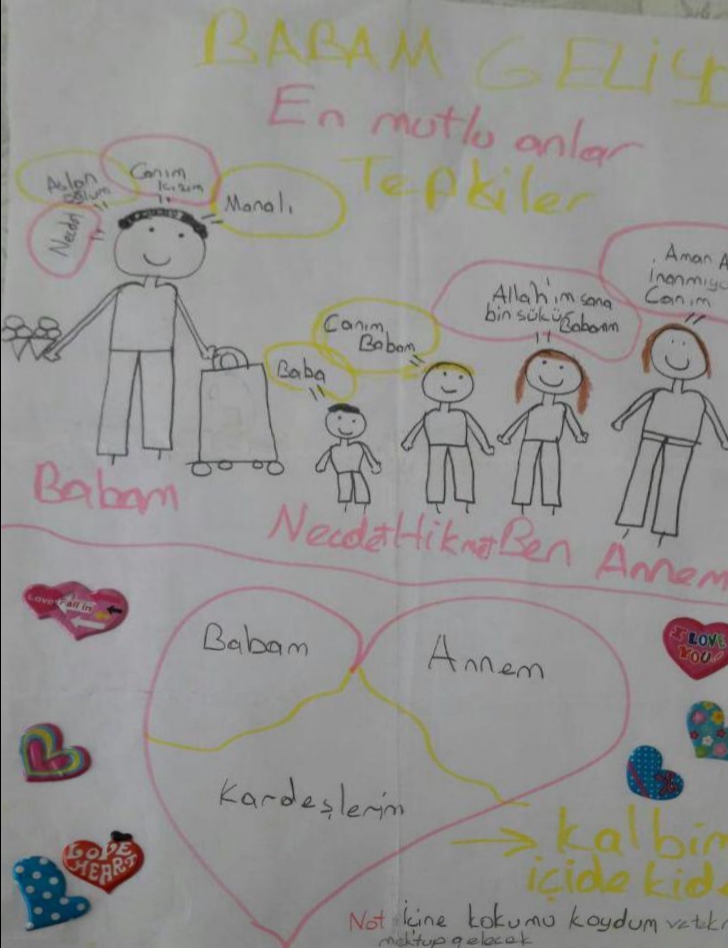 * The picture was drawn by the writer’s daughter when he was in prison.

To use the expression “knocked on the door” or even “hammered on the door” would be an understatement of the enthusiasm of the police gathered at the front door that night. In any case “knocked the door down” could be more appropriate for the police’s actions. The doors of the Erzurum Justice Residency are all like the doors of a castle and that night the police were like attacking Janissaries, but the door resisted as they thumped and pounded on it. Later I found out that there wasn’t a battering ram in their hands, put at that moment I mistakenly believed that there was.

Me, my wife and my three children were very alarmed by the crazy banging on the door. Why didn’t the people outside adopt a more practical and peaceful approach and ring the bell to tell the people inside that they were at the door and wanted to come in? At moments like this, the phrase that we have “banging on the door like a debt collector” might come to mind, but this did not apply to my situation. As far as I knew, neither my wife nor I owed a debt to anyone. Furthermore what kind of debt collector uses a battering ram? Or maybe it was another possibility. The people outside were telling the people inside that this was the last exit before entering the tunnel, they were saying “escape before we get there, before we get into the room”. So they were actually helping us out. Could this be what was going on? To imagine so much philanthropy on the night of the 16th of July could only be because of a ridiculous and inappropriate optimism. Anyway, even if the sound of the people outside came to our ears and told us “we are coming”, where could we go? If you are on the fifth floor, it’s impossible to jump. Also, for what reason are you running away? Most likely it is all a mistake. This violent and furious bashing on my door must have no connection with me and my life. This misunderstanding needed to be cleared up and a stop put to this outrageous disturbance that was distressing me and my family. Put a stop to it? How naive of me!

In the end I went to open the door. If I hadn’t, and had delayed for any longer they would have knocked the door down and come inside anyway. “The door is state property” I said, “don’t damage it”. I went to the door and opened it with confused emotions. A dozen police of different shapes and varying heights stood around the door. Male, female, fat, skinny, tall, short, bearded, clean shaven, long haired and short haired officers were all there and created a pleasing combination. The police officer amongst them who seemed to be enjoying things the most showed me a search warrant he was holding and they all came in together. There was no battering ram. Then they said that they had an arrest warrant as well. Because of my professional experience I understood from their glances that they meant it was for me. I asked about my wife, who was a member of the same profession as me. Unfortunately they also had an arrest warrant for her. I was aware that in Turkish politics people who annoyed the government tended to end up in jail. Despite this I could not hold my tongue and now and then I had criticised that politician whom no one is allowed to criticise. Yes, maybe I had it coming. Why had I criticised the President! But what did they want with my wife, who if you asked her could not give the names of even five politicians? What had she, a mother on unpaid maternity leave whose ten month old baby still needs her milk, done? Still, this was what had happened. This was not the time or place to discuss all this. The search warrant and the arrest warrant were based on the crime of violating the constitution, that is of being involved in the coup. The chief public prosecutor thought it was a big deal. The police had come with this huge accusation against us and were certainly not going to return empty handed.

In the case of a fire there are some things that need to be saved first. And on this occasion there were also those who needed to be protected first from harm. After telling the police that they could begin their search (as if I had the luxury of saying no) I went to our children. I said that the people who had come were friends, and that they were going to spray all around our house against pests. They seemed convinced. This was a white lie. I didn’t think the pure white souls of the beautiful children would be offended by this white lie. As a father I was always saying it was necessary not to depart from the truth, even when that is a difficult thing to do. And at the same time I was now saying this lie, and it hurt my conscience like ice.

Anyway, I won’t bore you. They sprayed every part of our home very thoroughly. To maintain the children’s illusion that the officers were friends I offered them soft drinks. They didn’t accept, but no matter. We did have some nice little chats here and there. As much as possible I acted calmly. Bravo to me, even though accused of being a coup plotter, I managed to give the appearance to the children that everything was fine. I would say this was a performance worthy of an Oscar. In this way my white lie was kept intact. By doing this I temporarily (I hope) protected the children from the effects of the first shock.

In the coming months I found that it wasn’t just me who used these type of white lies. In this period quite a few mothers and fathers faced with the frightening violence of all the organs of the state were motivated to shield their children and you could say manipulated the children’s perceptions to achieve this. During my stay in prison I got to know people who in the eyes of their children were supposedly being trained, teaching a course, doing an apprenticeship or on holiday there behind bars. We made it seem like the knife at our throats was actually an olive branch being extended to us. Of course traces of these fictions still remain with us to some extent. Recently my daughter asked me, “That spraying for pests wasn’t true, was it Papa?” I was able to say no, and left it at that. She didn’t insist. I didn’t say anything more either. The subject was left there.

*Translator’s note – On the 15th of July 2016, there was an unsuccessful military coup attempt in Turkey against the government. The authorities responded immediately with a program of mass arrests of people considered opponents of the government. The story was originally written by a former Public Prosecutor in Turkey. His wife is a former judge. A short time after the coup attempt they were without a valid reason dismissed. 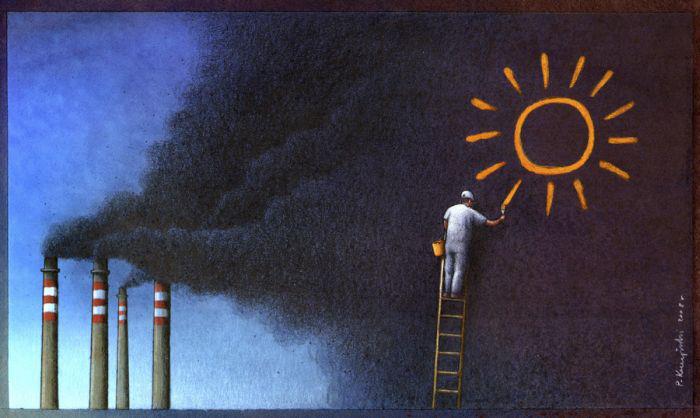 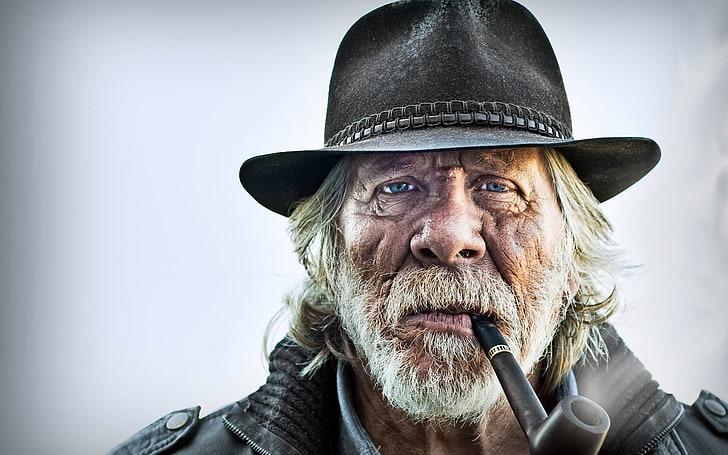 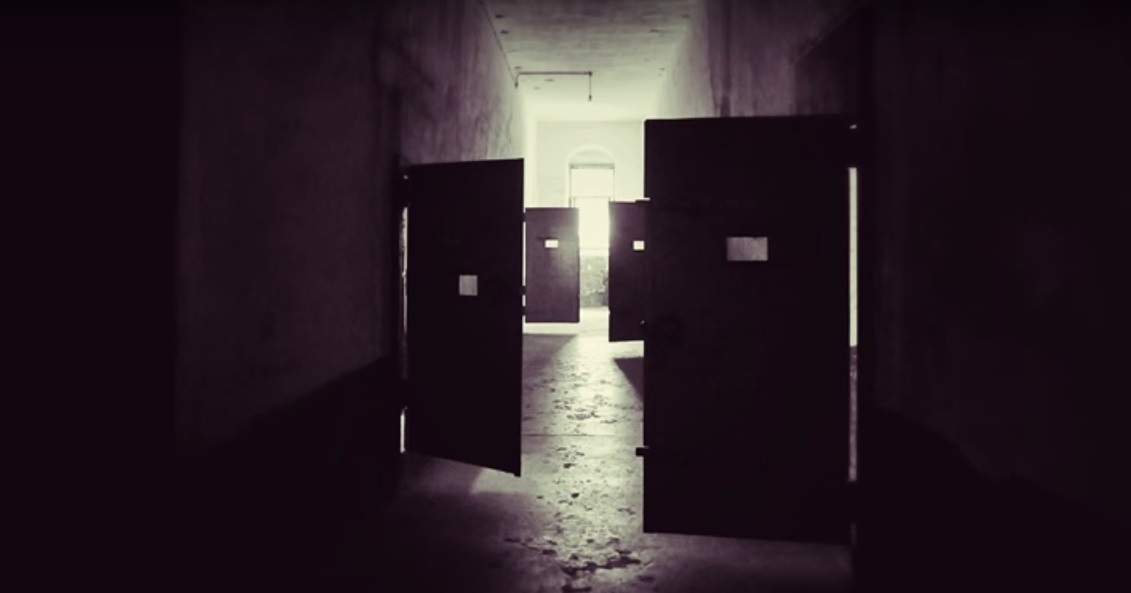 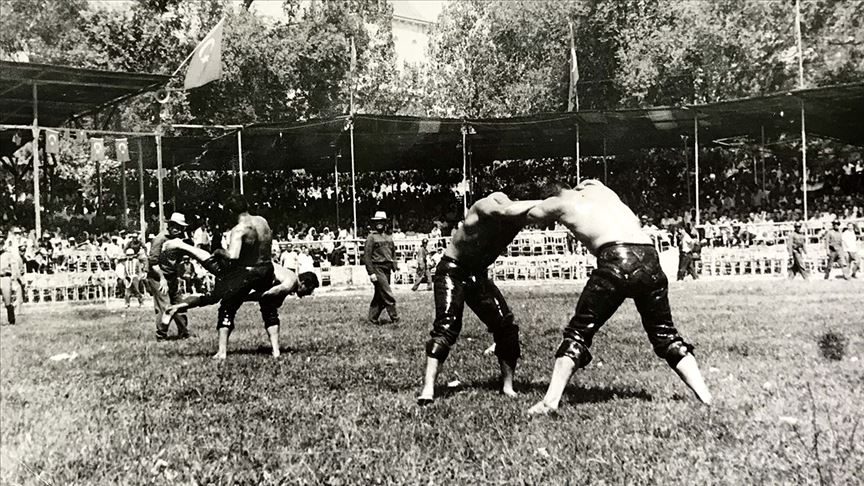 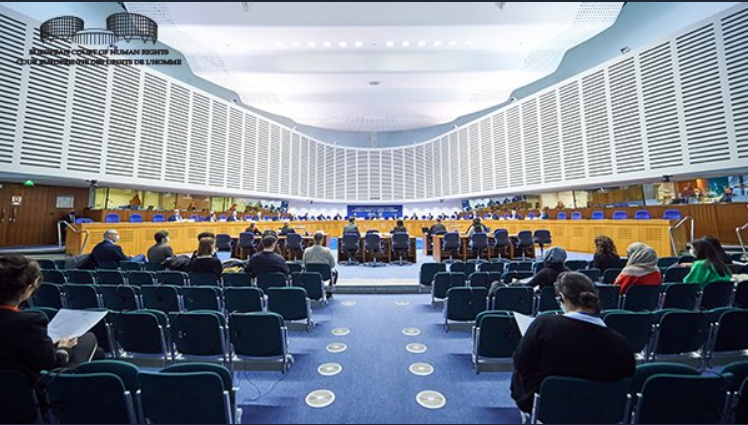 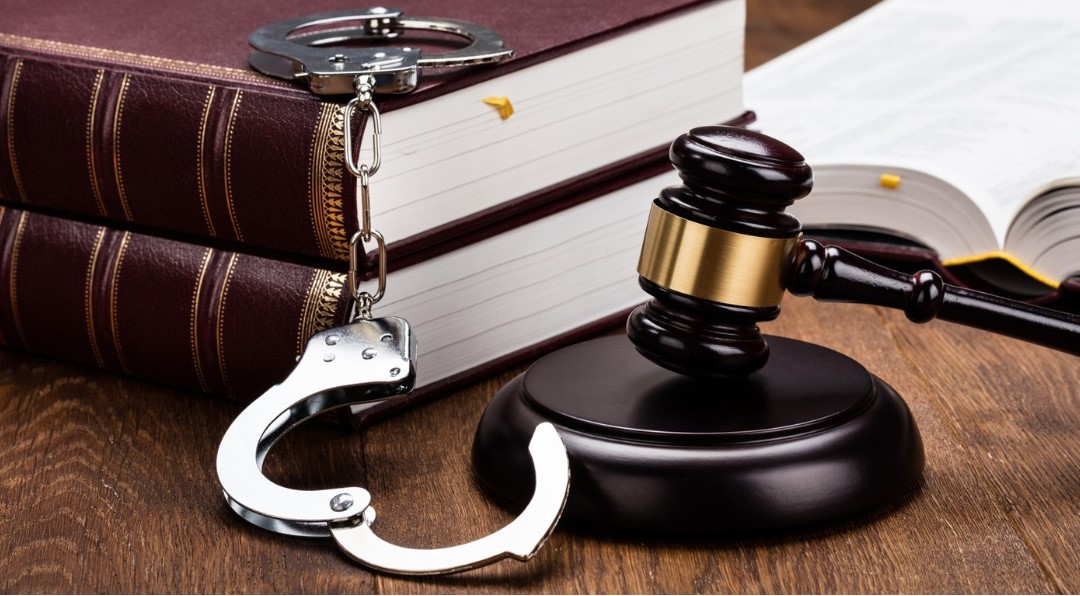 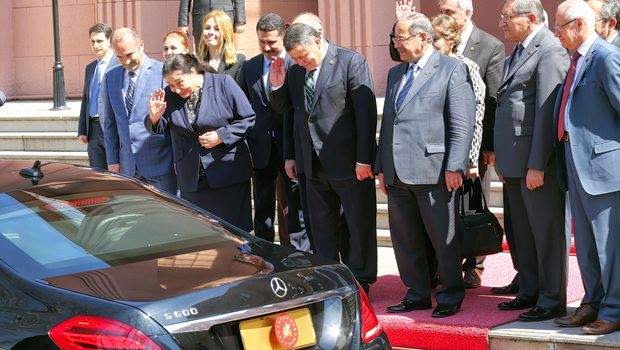